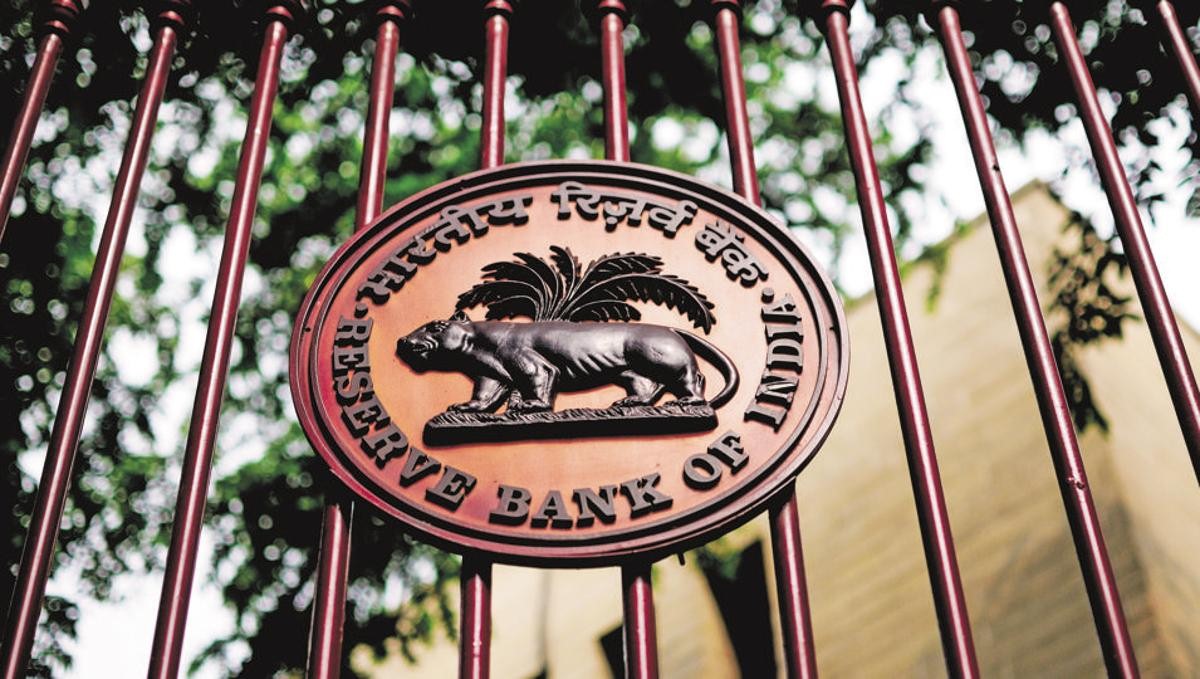 The Reserve Bank of India has revealed guidelines for ‘offline KYC’, a significant move towards reducing the customer onboarding method for financial co-operation organisations.

The banking regulator’s process has freed up possibilities for the fintech area, with innovative medians of leveraging the Aadhaar database. Some hurdles concerning the comfort of use, yet, persist.

“Banks have been permitted to take out Aadhaar authentication/ offline-verification of a person who willingly accepts his Aadhaar number for identification persistence,” the RBI announced in a revision to the KYC guidelines on Wednesday.

For offline Know Your Customer verifying, firms can take customer information using a QR Code, or by an XML-based method, directed by the Unique Identification Authority of India (UIDAI) which controls the biometric database of customers.

Both of these methods are safer than paper documentation, which was the standard before Aadhaar was widespread.

Entrepreneurs, though, says that the ease of One-time Password and biometric-based authentication was way greater.

Fintech startups have been anxiously expecting for changes to the KYC guidelines to perform it simpler to on-board consumers, but the industry had solicited more accessibility for remote KYC tools.

, the payments industry is also expecting for the inclusion of the e-KYC norms for non-banks, as per an order by the Department of Revenue on May 9. As of now, the RBI regulations prevent eKYC for any non-DBT (Direct Benefit Transfer, or subsidy-linked) accounts.